Grainne McCoy one of Northern Ireland’s best known entrepreneurs, social media influencers and motoring enthusiasts, recently joined forces with the FASTER Project to explore some of the options that currently exist on the market for those considering the switch to Electric Vehicles. Grainne, famous for her appearances as a candidate on the Apprentice UK in 2016 sat down with Paul Ward, Director of Shelbourne Motors during a visit to their Newry showroom to ask some of the burning questions about Electric Vehicle use.

Discussing some of the key benefits of Electric Vehicle ownership, Paul explained:

Lifetime Cost of Ownership – the initial purchase price for Battery Electric Vehicles can be higher than those for a conventional petrol or diesel car, however this is gradually changing as demand and production volume increases while improvements are also being made to the battery technology. The high cost of entry can also be offset by many other cost saving benefits provided over the lifetime of the vehicle. With battery powered vehicles having fewer moving parts to rely upon than a vehicle with an Internal Combustion Engine they are cheaper to maintain. They offer better fuel economy, delivery a lower cost per mile. The cost of electricity is much lower than the cost for electric and diesel. It can cost less than 2p per mile to drive a Battery Electric Vehicle while the cost per mile in a petrol or diesel vehicle can be upwards of 12pence. 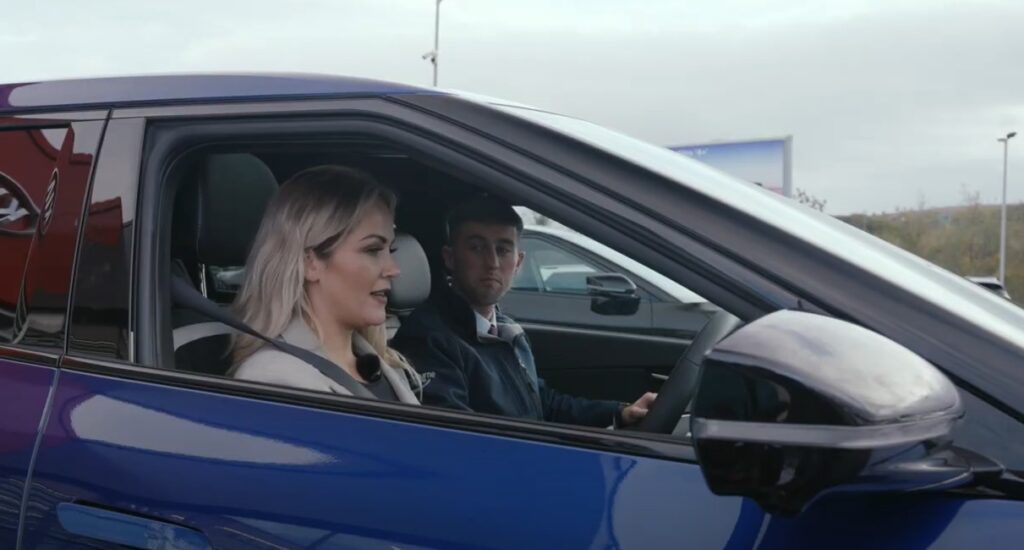 Environmental Benefits – Battery Electric Vehicles do not require as tailpipe as they don’t produce emissions. Traditional engines combust diesel or petrol, creating energy at the cost of producing harmful carbon emissions. By contrast batteries used for Electric Vehicles do not produce any emissions/ The most common type of EV battery is lithium-ion. These batteries can be depleted and charged repeatedly, similar to how a mobile phone is recharged without contributing to air pollution. It should be noted though that some carbon emissions are incurred during the vehicle charging process, depending upon the source of the energy used to recharge the vehicle battery.

Road Tax – In the UK zero emission vehicles were deemed exempt from both first year and subsequent years’ road tax in April 2020. There was previously a charge for more expensive models costing over £40,000 but this has been removed. 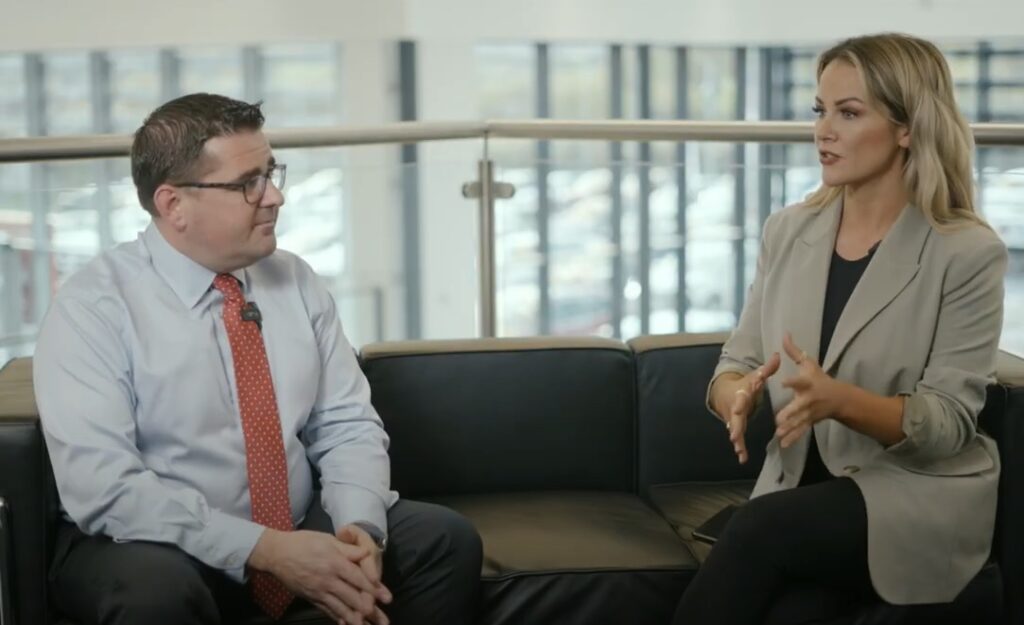 Entrepreneur, motoring enthusiast and influencer, Grainne McCoy puts some of the biggest questions about Electric Vehicle use to Paul Ward Director at Shelbourne Motors

Grainne and Paul in their discussion also reflect upon the issue of range anxiety, or the motorist’s fear that they will run out of charge while on a journey. Paul admits than this anxiety is still a major stumbling blog but the range capabilities of EV have increased by 15% on average while the charging infrastructure is improving particularly with programmes such as the FASTER Project providing additional rapid charging points in key areas.

Check out the video of Grainne and Paul’s discussion now, while Grainne also gets to experience some of the latest Electric Vehicles to join the market including the Kia EV6.